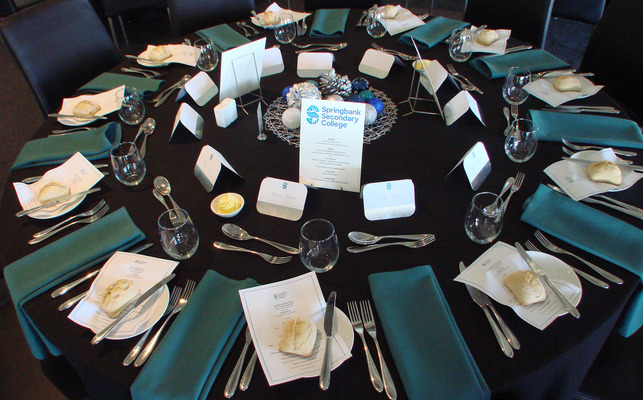 Australian states and territories observe the Queen's Birthday on the second Monday in June.

The day has been celebrated since 1788, when Governor Arthur Phillip declared a holiday to mark the birthday of the King of Great Britain. Until 1936, it was held on the actual birthday of the monarch, but, after King George V died, it was decided to keep the date on the second Monday in June to coincide with the higher probability of fine weather in the Northern Hemisphere..